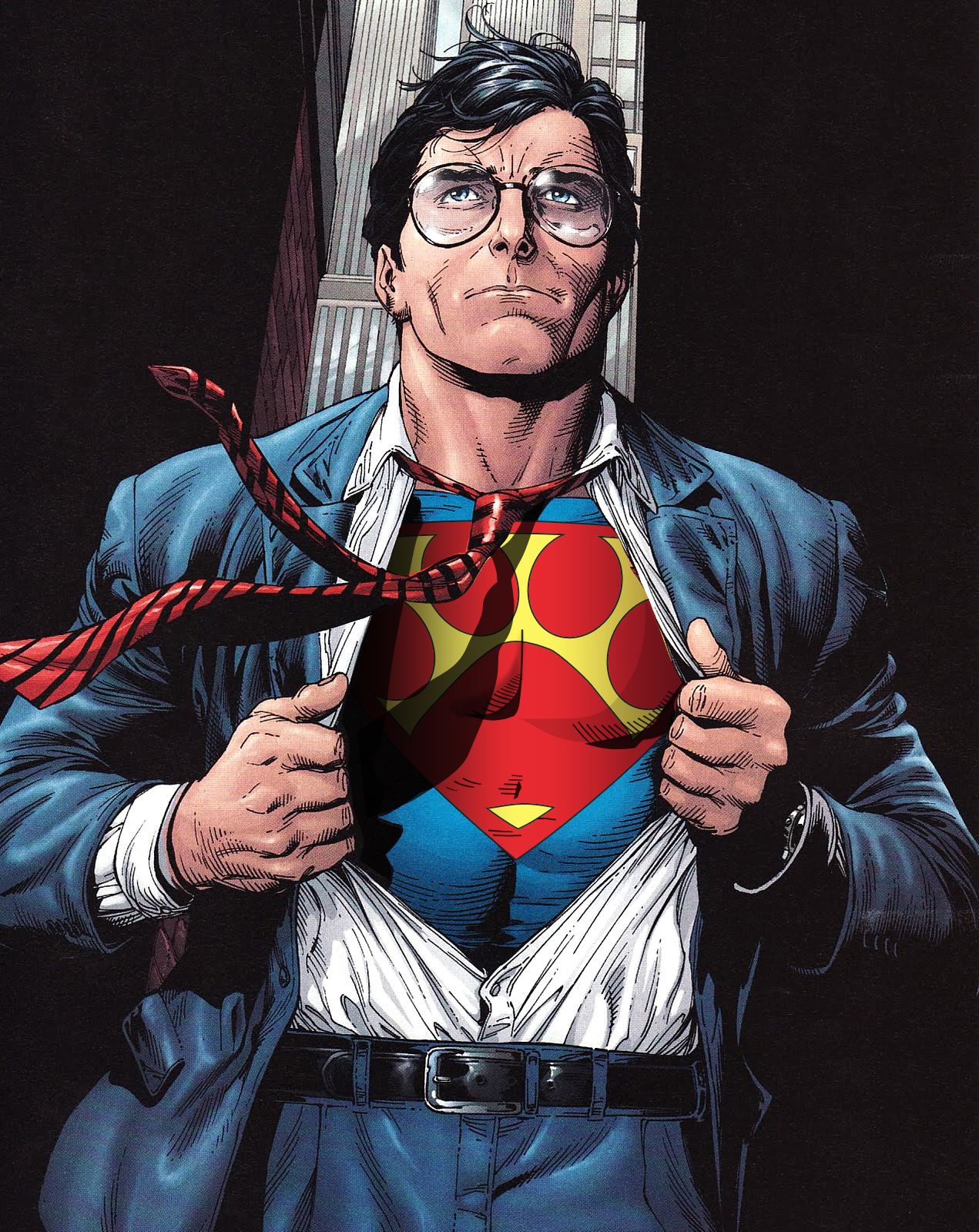 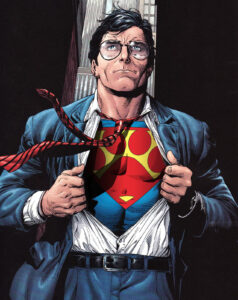 Tonight, I am dealing with a mixed bag of emotions. I’m angry, sad, disappointed and flat out tired.

There are days I love my job. In a way it defines who I am. I am a rescuer. I love animals and I am committed to fight for them – to save as many as I can. Then the hard days come and they make me question whether or not what we do is really making a difference. Will people ever change? Will this community every learn to respect and value the lives of domesticated animals? And when I think about it too much it scares me. What if the answer is NO? And (do I dare say it) what if part of the problem is the rescue community itself?  Aristotle said, “To avoid criticism say nothing, do nothing, be nothing.”  I guess I should see it as a positive sign that I have my fair share of critics.

Social media has been both a blessing and a curse in the rescue world. What an amazing way to network animals and save lives. Social media can showcase the sad beginnings and the happy endings that revitalize us and help us refocus and fight even harder. But social media has also become a playground for the vicious and judgmental who gleefully sit behind their computers and complain, condemn, slander and gossip, causing damage to others. In the eyes of these arm-chair rescuers, the accomplishments are never enough, or they took too long, or the changes are never the right changes. It doesn’t matter how hard you work and try, it will never be enough in the eyes of the many critics who out-shout your supporters.

Today, I saw a post regarding a dog that we tried to save. When our foster homes are full and we can’t take in another dog, we partner with the local shelter to showcase these pets. These events are usually very successful and save lives that might have otherwise been lost. Sadly, at one of these events, a young male pit mix became aggressive under stress and bit a potential adopter. The dog was immediately removed from the event and handed off to an experienced handler. The dog continued to bite and snap. The dog had to be returned to the shelter. Sadly, his disposition didn’t improve at the shelter and the shelter staff had the difficult task of determining whether or not the dog was truly adoptable. He was euthanized this week. Our staff and volunteers spent time with this dog trying to soothe him, reassure him and praying he would come around. However, we live in a community where the local shelter processes over 600 animals each month, and they are struggling to try to see that ALL of the adoptable pets are saved. Sometimes that means making a choice of who can stay and who can go. Thankfully, I’m not the one making that call, I can’t imagine the heartache and pain.

We have a community that repeatedly and disgustingly dumps their animals. Out of the 600 animals processed in May, over 300 of them were surrendered by owners. We don’t have an animal problem in this town, we have a people problem. The shelter and rescuers alike have a responsibility to the public, their children and their pets. It would be wrong for any us to place a potentially dangerous dog in a home just to say we “saved” his life – knowing his go-to response under stress was to bite.  Interestingly, none of these vocal critics were lining up to take that particular pet into their home. But to see the story retold on social media, emails and phone calls – we are the bad guys. “That dog should not have died”, they say. Well, I agree. That dog should not have had to die. He was young and healthy, but you cannot lay the blame of this death at the feet of our rescue, nor the shelter.  The blame falls to the owners who abandoned him after neglecting him, failing to socialize him and possibly abusing him. Instead of putting blame where its due, it’s more entertaining to blame the rescue and blame the shelter. It’s more colorful and dramatic to criticize them for not doing enough, not trying harder and for failing this dog.

Interestingly enough, some of the most vocal critics are the ones that do not foster and their volunteer efforts are sharing Facebook rants and offering their opinions spliced with malicious judgement. Do they not know that the death of that dog weighs heavy on my shoulders? Do they realize that the woman who had to struggle to load that dog back into the shelter truck struggles with the guilt of “could we have done something different?”. Why do these people try to vilify the people who are trying to make things better?  Is it because they so desperately want to be perceived as a “hero”  that they need a villain to fight?  If that that is the case, the villain is there- it’s the people who abuse, neglect and abandon these animals.  The shelter and rescues wouldn’t exist if the public did what was right by their companion pets.  It is the actions of the public that lead to the sad and untimely death of companion animals.  Shouldn’t we be trying to join forces and fight (or educate) that “bad guy” instead of tearing down and trying to destroy like minded people.  Doesn’t that make more sense?

I spent time at the shelter today.  I walked away feeling numb and hopeless.  The absolute cruelty the staff endures at the hands of the public and rescuers alike is unfathomable.  It was just a little more than a year ago that the local shelter was guilty of systematically killing adoptable cats and dogs to the tune of 6,000-9,000 every year.  About 15 months ago, a new staff was put into place and the transformation is nothing short of a miracle. I’ve been involved in rescue in this area since 2008 and the shelter is currently the best it has ever been.  The kill rate has dropped from a high of 82% in July of 2014 to less than 20% most months.  As a matter of fact, the shelter did not euthanize any adoptable pets during the months of March and April.  Why are the rescuers not celebrating in this enormous victory?  Of course, it’s an ongoing fight to keep adopting and saving, but this is a huge improvement.  This staff has also put into place a licensed veterinarian for low cost spay and neuter programs, successfully implemented a spay and neuter ordinance, hired an adoption coordinator and dramatically increased their community presence to increase adoption and raise awareness.  All of this has been done without requesting a single additional budgetary dime from the city (i.e. the taxpayers).  That is nothing short of amazing.  But instead of celebrating these accomplishments, some rescuers and members of the public are focusing on what is still wrong.  Are they unable to see and comprehend that the city shelter is now a work in progress?

The current staff inherited a nightmare and it will take time to fix all that was destroyed physically, ethically and morally over the years of neglect and inattention, but what an amazing start!  It’s time to start building people up instead of tearing them down.  It’s time to say “good job” a little more often and complain a little less.  To be honest, I’m fearful of where this social media lynch mob mentality will take our community with it’s animal issues.  If they fail to see the efforts that are being made, soon people will stop trying.  If that happens, the ones that will suffer are the animals.

You can be an agent of positive change.  You can make the world a better place and you can be a hero by saving a pet, helping a child or simply smiling at a person.  You don’t have to have a villain to be hero.  You just have to be kind.  It doesn’t matter what you intentions are, if you are destroying people, their reputations and getting in the way of their missions – you become the villain. So tonight it is my prayer that the great minds with the focus on achieving change by action and fortitude will persevere and overcome the bitterness that seeks to destroy.