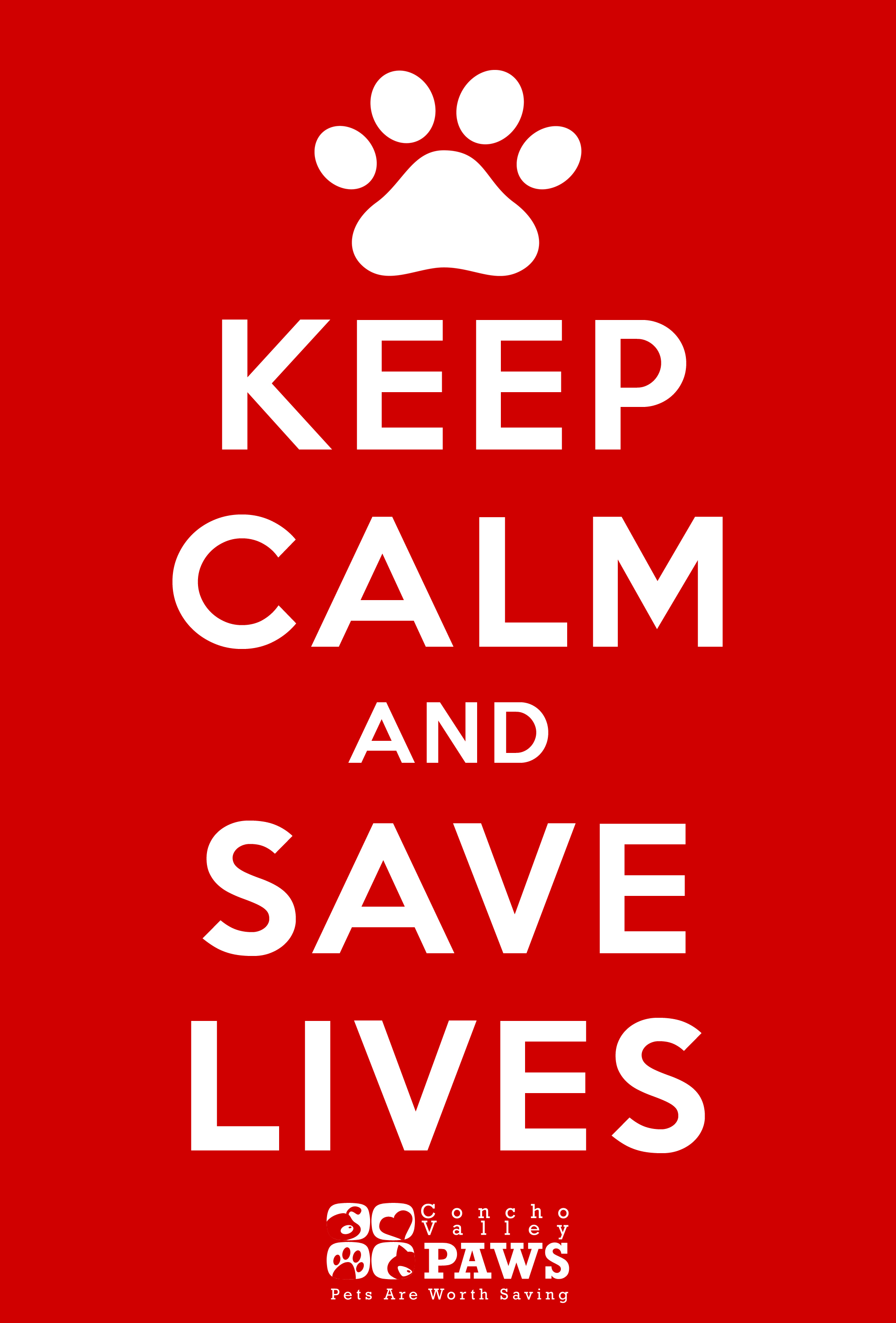 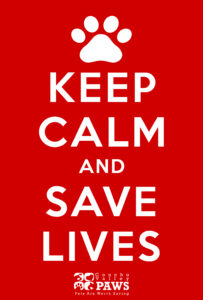 Like many animal rescuers, I am guilty of assuming that the whole world knows what goes into animal rescue.  How could it not be common knowledge that this is an all consuming career that doesn’t provide for sick days, or holidays, or even weekends off?    It is demanding, challenging and fulfilling work.  Most rescuers are not paid for their efforts and for those who are, it is a small amount.  Animal rescue is not something that can be done half-heartedly.

But not everyone is aware of that, as I was reminded one night recently when I was late to a friend’s dinner party.  My friend, the hostess, was obviously a little miffed at my tardiness.  I offered my sincerest apologies, explaining that it had been a stressful day at work and an emergency came up, and it couldn’t be avoided.  She looked at me with a confused and accusing stare and said, “I guess I don’t understand what you do.  Don’t you just sell dogs?”

I’m sure my face fell as I felt the sting of her words that seemed to minimize the importance of what I do.  Not wanting to deal with the feeling of being insulted and hurt in a group setting, I smiled and moved on to another subject.

I realize it is my fault if some of my acquaintances don’t have a clear picture of animal rescue.  Of course, my nearest and dearest know what I do and how important it is to me.  But sadly, true animal lovers who really care and WANT to hear your rescue stories are few and far between.   When I’m in a polite social setting, I try to restrain myself from sharing too much.  Some people aren’t animal lovers, while others are too sensitive and can’t bear to hear your stories of rescue.  So, out of respect, I keep it simple.

Most people can’t relate to what I do and probably refer to me as that “crazy dog lady”… and I am fine with that label.  In fact, I embrace it.  Because to me, animal rescue is a calling, a ministry, a passion… it is job that can build you up and bring great joy only to strip you down and break your heart.  It is the best and the worst of humankind.  It’s a roller coaster of emotions, because in one day you can fall in love, fight back rage and mourn a loss.

Every single day, rescuers have to interact with people who either “just don’t get it”, or simply don’t care.  People from the public enter our facility and demand we solve problems caused by their irresponsibility, neglect and ignorance.   And when our resources are depleted or our foster homes are filled to capacity and beyond, they become enraged.

Every day we are presented with beautiful cats and dogs that will likely be destroyed unless WE find a way to help.  It’s a hefty burden to carry and it has made many of us great at thinking outside the box.  Most rescuers are excellent at juggling space.  If one dog or cat can crash at this place then that frees up that space to put this one!  It can be exhausting!

The objective of a rescuer is not to make life easier for humans or to make them feel better about abandoning their responsibilities.  Our goal is to save the life that would otherwise be lost because of the selfish decisions made by humans.  I will never understand how a human can look into the eyes of a dog or cat and not see the life that is inside there, the soul that is present.  That animal is not “just a damn dog” nor a “nuisance cat”.  It is a living, breathing creature capable of feeling and experiencing pain.  These animals are also capable of great, unconditional love. They bond with us and they communicate with us.  How can ayone look into those eyes and NOT see that?  How callous must someone be to look into those eyes and SEE IT, but not care?  In the end, it’s not the human that suffers, it is the animal.

Rescue animals can show you the beauty of forgiveness.  I am in constant awe of a rescued animal’s resilience.  Just being amongst these injured, yet hopeful, souls is a beautiful experience that is difficult to explain.  The bond you develop with these creatures is incredible and strong.  Once you’ve nursed an animal back from the brink of death, it is a challenge not to feel anger or contempt for the person who caused it.

As humans, we are advanced, evolved creatures.  We are able to problem solve, communicate, reason, etc.  However, we can be a barbaric species.  Humans can be selfish, cold and uncaring.  We should try to learn a thing or two from our four-legged friends.  Wouldn’t it be amazing if we could be strong enough to survive the cruelty of the world, yet pure enough to forgive completely, to be able to love unconditionally with no expectations, and to be perfectly content living in the present?

According to the City of San Angelo Fiscal Year 2009-2010 Operating Budget Report, a shocking 14,116 cats and dogs entered the San Angelo Animal Shelter.  Of them, only 14% were adopted, 9% were redeemed as lost pets by their owners, while the rest were destroyed.  That means that the City of San Angelo Animal Control has a kill rate of over 77%.  This is the third highest kill rate in Texas, with Harris County having the highest kill rate of 82%.  The city operates the shelter at a budget of over $738,522.  Are you okay with that?

I am an animal rescuer!  I have held puppies and kittens in my hands when they were first born.  I have held an injured dog in my arms as it died.  I have bandaged wounds and treated illnesses.  I have physically removed dogs and cats from inhumane, deplorable conditions.  I have fed them, watered them, medicated them, loved them and buried them.  I have circulated petitions.  I have begged breeders to think twice before breeding their dogs.  I’ve held the hands of a woman saying goodbye to a pet her neighbor poisoned.  I have placed a puppy in the lap of a child who lost his father.  I’ve cleaned up urine, feces and vomit.  I write grants asking foundations to help us in our effort to make San Angelo a better place.  I attend meetings and seminars.  I fight to stretch a budget.  I stay current on legislation.  I monitor state and local politics, and I beg for money to pay veterinary bills.  I am animal rescuer, and I don’t sell dogs, I clean up messes created by humans!

UPDATE:  This is my very first blog post, and I am overwhelmed by the response I have received from everyone!  As a rescuer (as I’m sure many of you are well aware), there is never enough time in the day.  But I hope to add to this blog as often as possible, and I would be honored if you would subscribe and give me your feedback.  Again, thank you all so much!]]>